In its most recent report, the International credit rating agency Moody’s Investor Service (Moody’s), has assigned a negative outlook for the banking industry in Asia Pacific over the next 12 months as the US-China trade war continues on to 2020. Analysts expect the operating environment for the banking and financial industries in APAC to worsen and weigh on the region.

Governments are adopting a more accommodative monetary stance to spur growth, manage debts and increase capital buffers and manage external risks. According to Moody’s, most APAC banking systems have passed the stress test on capital, except for the banks in India, Sri Lanka and Vietnam, which have lower starting capital ratios and higher starting problem loan ratios

Additionally the digitalisation of many banks and introduction of new licensing frameworks for new digital banks across the region is pulling the industry into gray areas. On one hand, fast and frictionless service is provided to the customers, while also reducing operating costs through scaling down of branch networks and automating manual processes; but on the other hand the threat of cybercrime is more than ever a more pressing concern.

Lastly the region is also adopting measures to implement sustainable banking and financing policies and guidelines that are aligned with environmental, social and governance principles and best practices. Eugene Tarzimanov is the Vice President, Moody’s Investors Service. He is a senior credit analyst at Moody’s Financial Institution Group. Based in Singapore, he is the lead analyst for banks in Southeast Asia, including Singapore, Malaysia and Vietnam. He was previously with Moody’s Moscow office, where he covered the largest banks in Russia, as well as financial institutions in Europe and the Middle East. 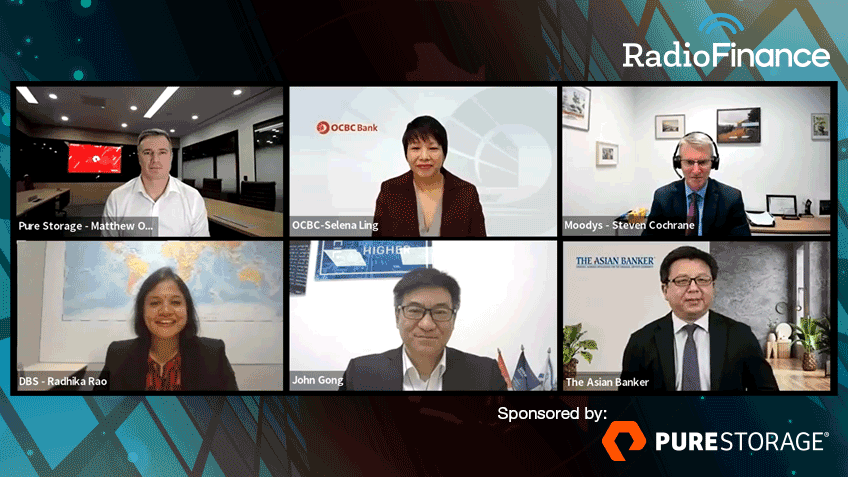 In this RadioFinance session, we will discuss the 2023 outlook for the banking industry of the Asia Pacific region, the dominant trends and challenges to watch, and the direct effect of inflationary pressures on the different markets in… 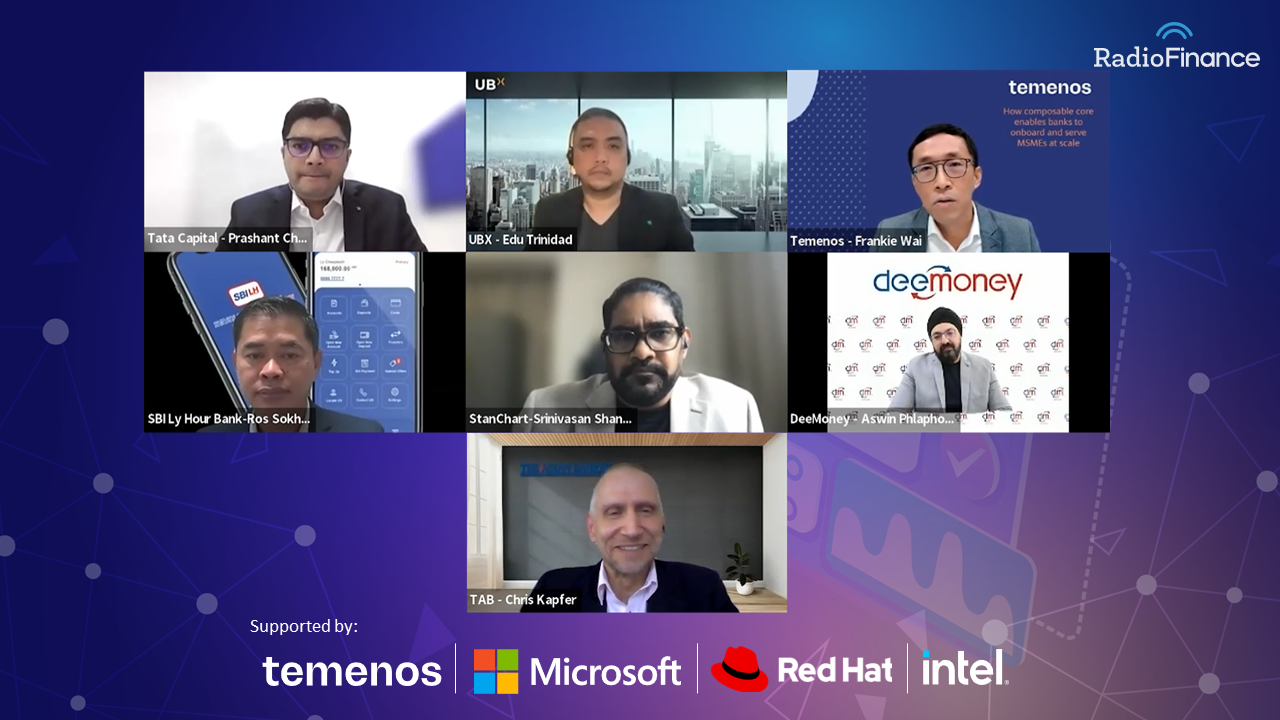 Composable designs are the future of banking architecture, allowing to build…

In this RadioFinance session, we will discuss how banks and FIs are redefining business models to be more inclusive, innovative, and resilient to volatile market conditions for SMEs. It will also highlight the challenges and opportunities… 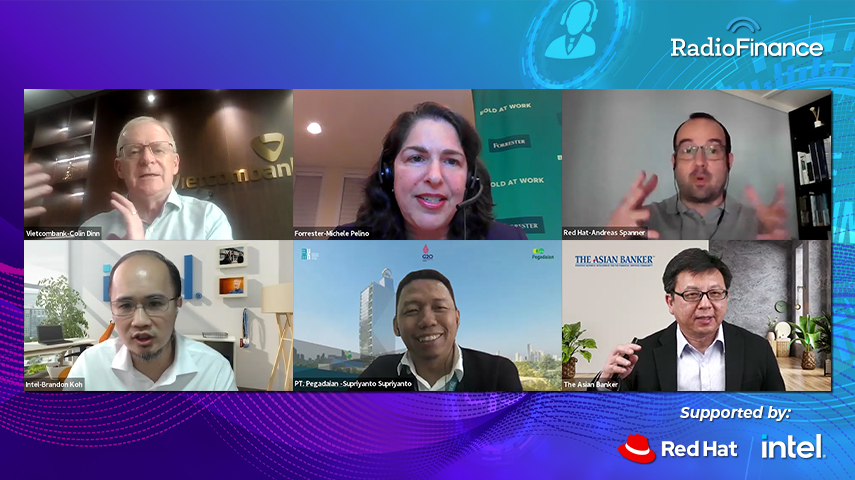 Edge finds use cases in retail and branch banking transformation

In this RadioFinance session, we will discuss how deploying distributed cloud technologies at the edge of the network is redefining data agility for real-time insights. It will also highlight challenges and opportunities of utilising edge… 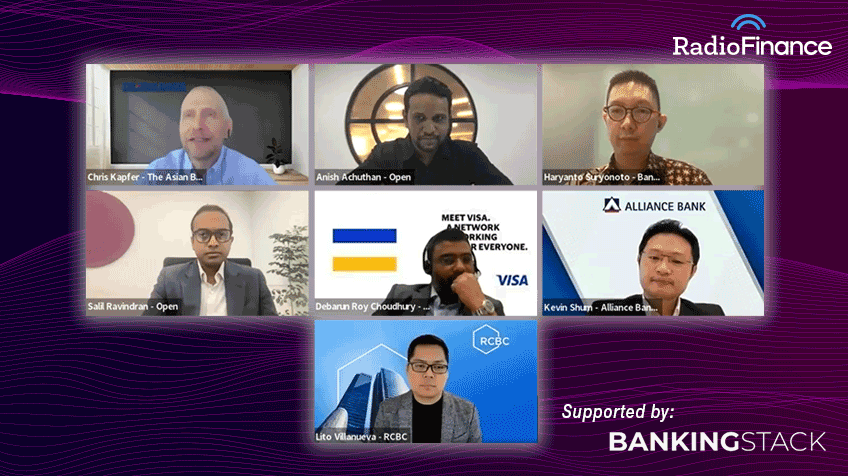 Senior executives and industry experts from some of the leading financial institutions, fintech players and technology providers in Asia shared their insights on the next phase of digitising MSMEs in the evolving internet economy and discussed… 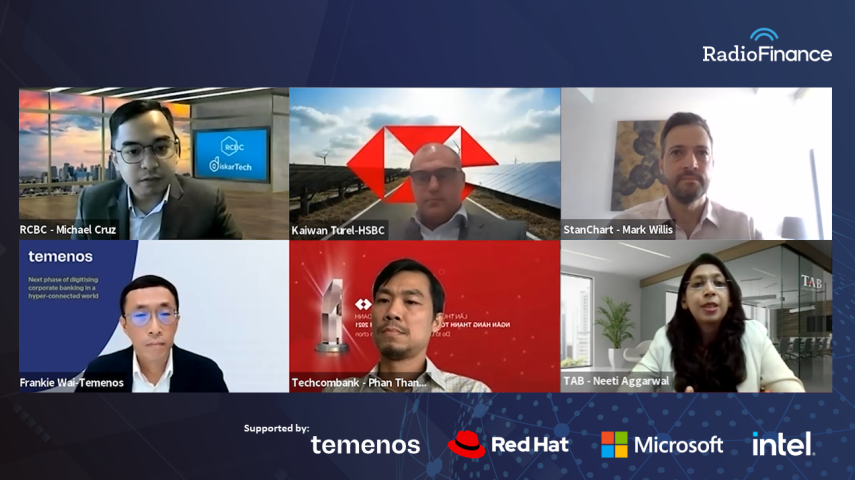 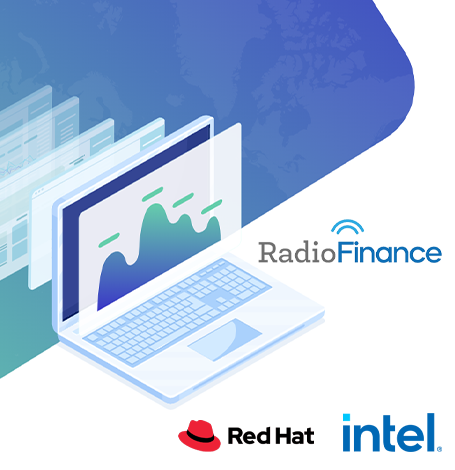